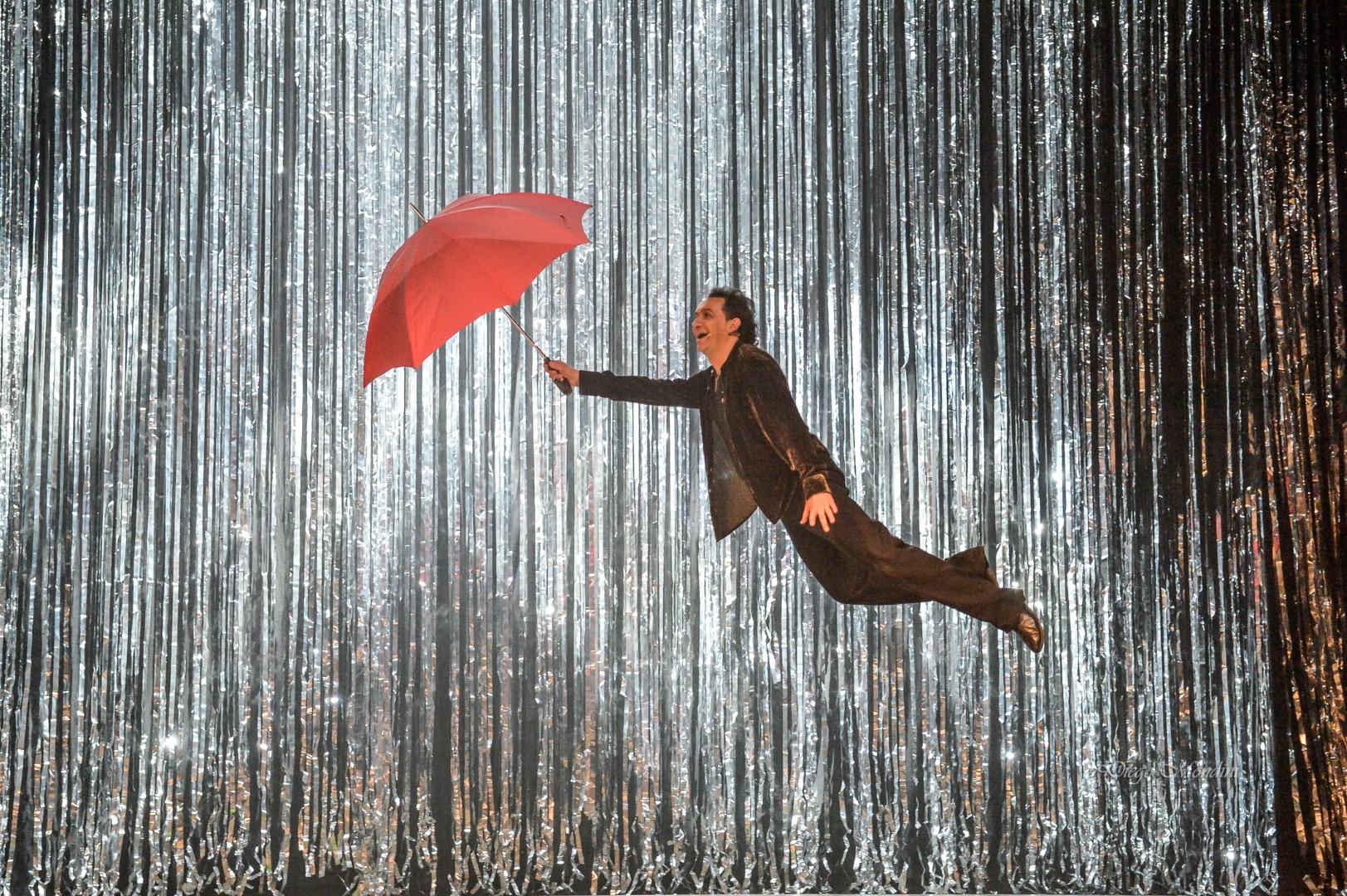 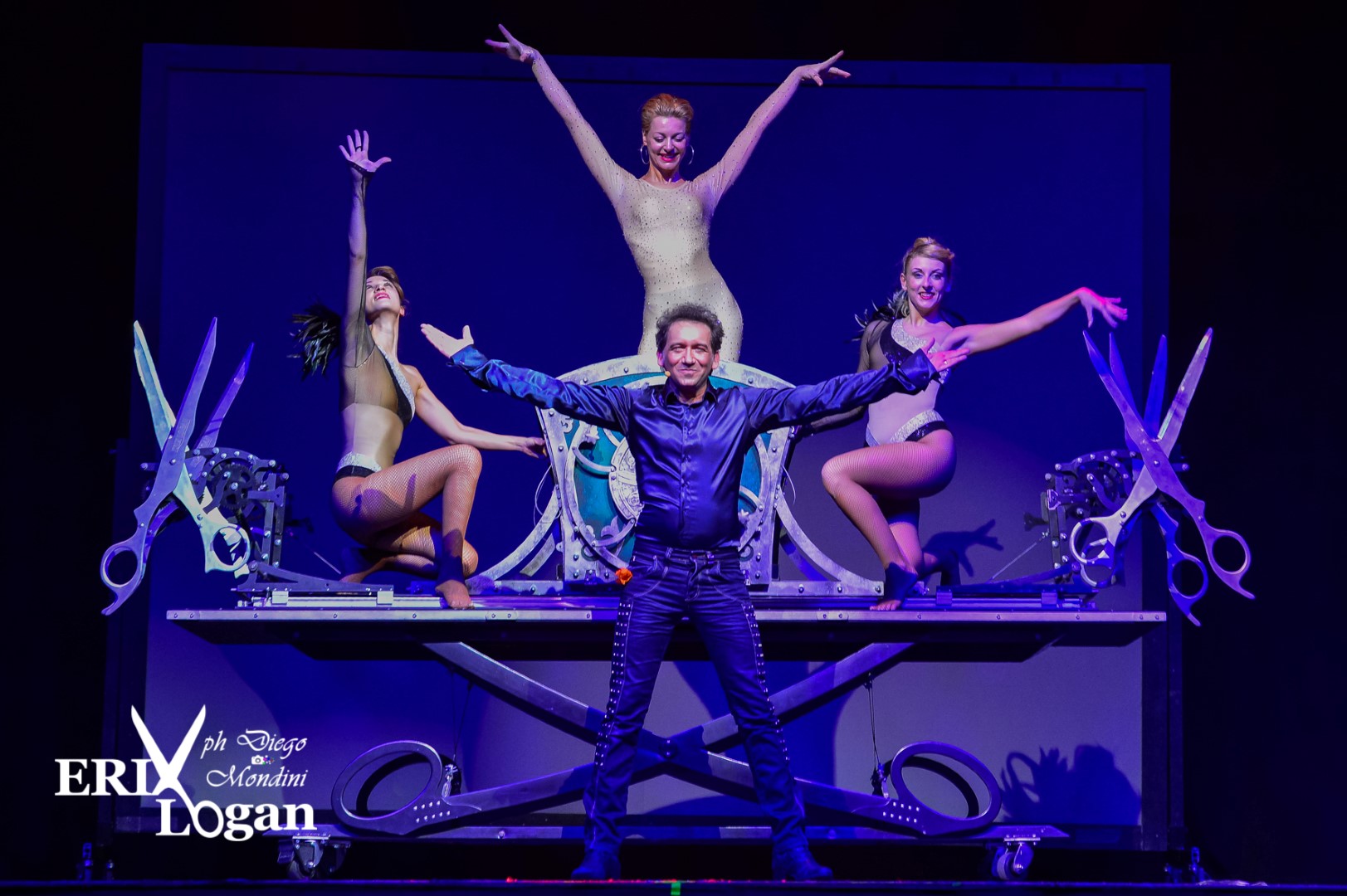 In 1990 he created a totally innovative style in the world of magic: Erix Metal Magic. His new vision inspires enthusiasm in Europe and in the whole world. Contrary to a trend that aims to surprise with special effects, Erix has always sought the deepest sense of magic: giving back to man the ability to marvel. For this reason, his shows always dedicate an important space to the interaction with the public, with which Erix manages to create spontaneous empathy.

THE MAGIC OF ERIX LOGAN with SARA MAYA made Erix popular and launched it around the world. It is a journey that began in 2005 in Toronto in the Still Avenue laboratory. In this venue that also sees many other artists involved, Erix’s performances begin to change. Here Erix meets Sara Maya, who defines the most magical voice ever heard, flies with her to Las Vegas and immediately they get married.

The show evolves, dancers insert themselves and a couple of acrobatic mimes, the most common illusions become unusual, the magician’s gesture becomes poetry and his wand is the same as the orchestra conductor, and a new form of entertainment is born or better say a new form of magic.

The public grows, attracted by the magic that is perceived in the restaurant, a new magic that excites, there are not only illusions or magic tricks. We must think of a place where everything is possible, perhaps it is the island that does not exist that suddenly appears to you.

The representations increase, ranging in the world between Vietnam, the United States and China and there is always sold out.

Their journey does not stop at the simple definition of a new aesthetic aspect of the magic show, but rather explores the deeper and more mysterious motion that is in each of us. The different cultures in the world have been equally touched in the three universal levels of perception: instinct, passion and rationality.

The formula “Easy Logan” presents a show of great visual effect, very dynamic and of immediate impact on the public. Simple to set up, it solves the need to offer entertainment that strikes and coincides with the budget; universal, without language or style barriers.

The “Extra Logan” formula transports the public into the world of the great international visual show and allows Erix Logan and Sara Maya to unleash all their artistic and creative potential and the experience and prestige they have earned in countless tours around the world.

The “Mega Logan” solution satisfies the need to impress a large audience. The unique features of this masterpiece dedicated to the world of the fantastic will remain etched forever in the public.

The artist is also available for personalized artistic creations.