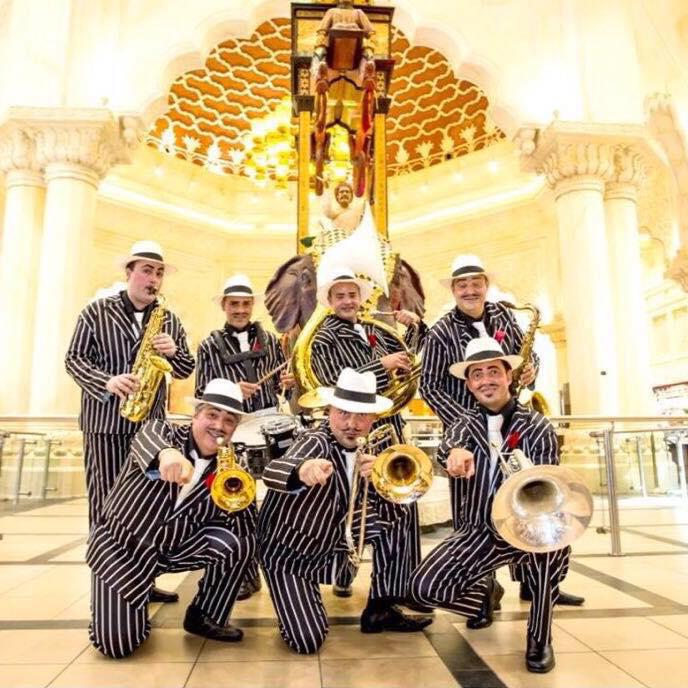 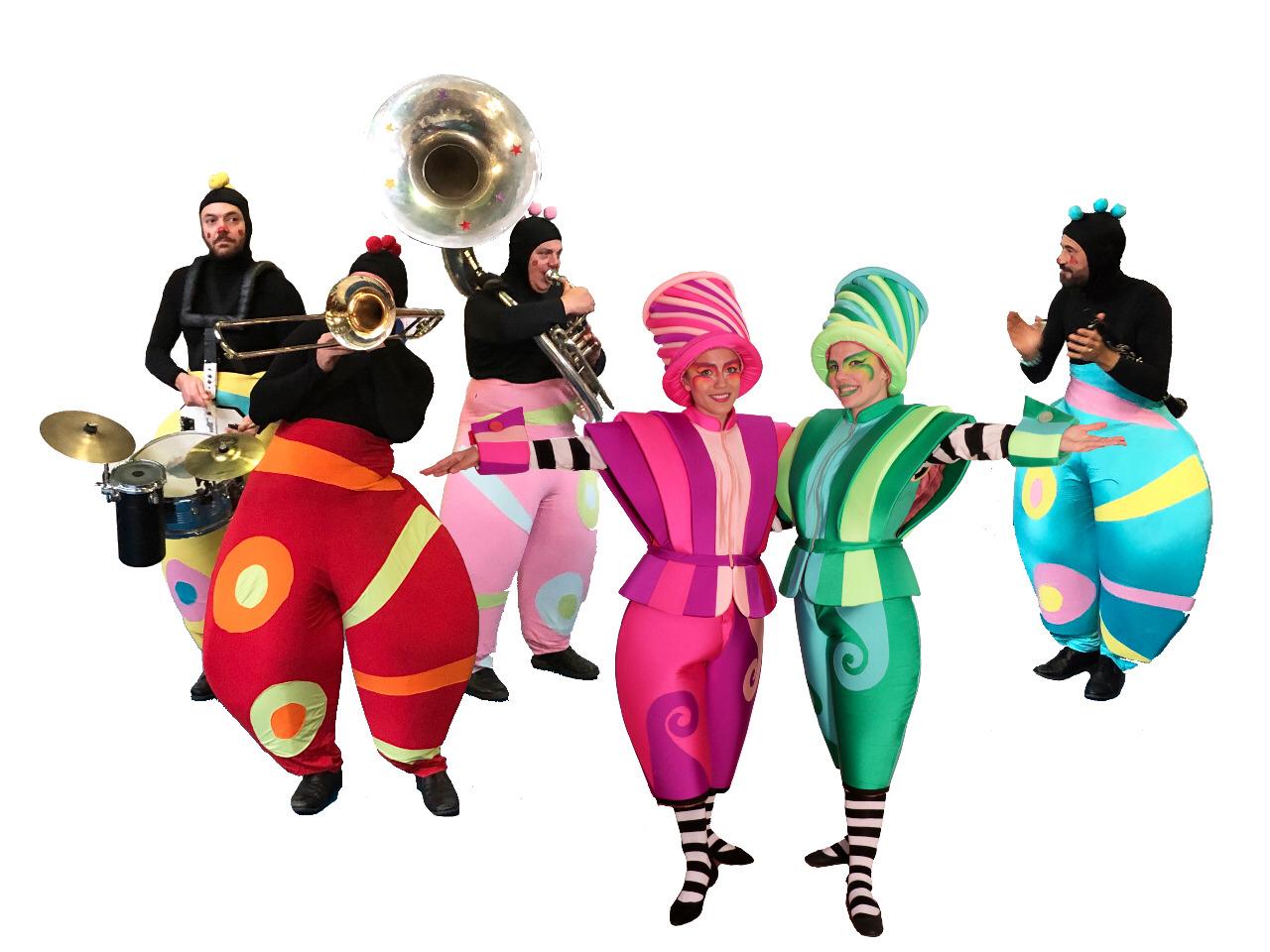 The adventure of these guys begins in 1993 from an idea by Francesco Buono and the meeting of musicians from different musical backgrounds.
During these years, thanks to their efforts, many artistic projects have been realized that have given them the opportunity to be the stars of the national and international music scene.
Today IMUSICI brings artistic experiences rich in improvisations to their performances, with the awareness of making music at 360 °, around the would with their band